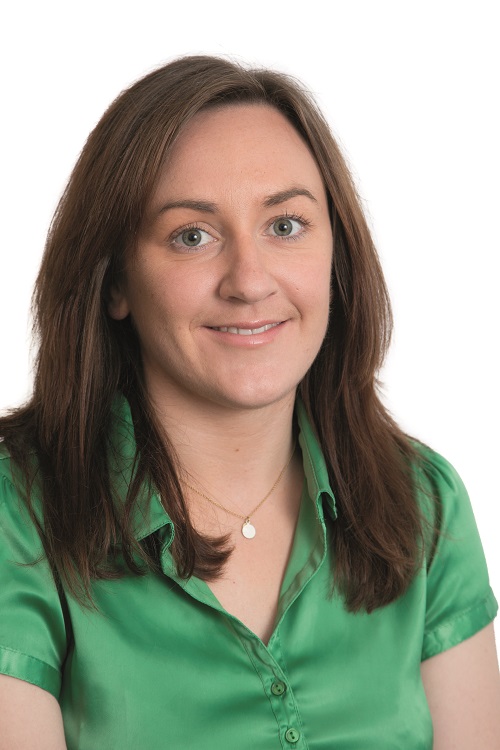 Calves fed hay in conjunction with a high-quality
milk replacer have achieved higher weight gains
than those offered straw.

The calf milk replacer was initially fed at a mix rate 125g /litre fed at 2 litres twice per day to provide 500g Milky Way with the feed rate gradually reduced one week prior to weaning.

The calves were also offered ad lib 18% CP early weaning concentrates and fresh water. When weaned at day 42 they were grouped and fed their respective forages until 12 weeks.

The trial showed that hay had a significant (P<0.05) effect on daily liveweight gain (DLWG) until weaning. There were no significant differences in DLWG from weaning to 12 weeks i.e. the straw fed calves didn’t ‘catch up’.

The calves received a maximum of 500g of Milky Way a day – 19 kgs over the six-week feeding period. Those on hay recorded DLWGs of 0.70kg to weaning with the straw fed calves growing at 0.60kg. The hay fed calves weighed an impressive 144.9kg after 12 weeks on trial.

Table 1: Effect of hay versus straw on DLWG (kg)

Simon Marsh, principal lecturer and cattle specialist at Harper Adams University, who jointly supervised the study, said forage intakes were significantly higher with hay and with slightly higher concentrate intakes, resulting in an additional 70MJ of energy intake from start to weaning, resulting in the improvement in DLWG. It might have been predicted that with the hay fed calves eating more forage it could have reduced their concentrate intake but this did not happen.

The total feed costs per calf were slightly higher with hay – £95.50/calf to 12 weeks compared to £93.84/calf for the strawreared group – however feed costs per kg gain were lower due to the improved performance of the hay fed calves, Mr Marsh explained.

“Overall performance of the calves was very good, meeting the recognized targets for rearing calves to 12 weeks. This excellent performance is likely to be partially due to the standard of stockmanship and feeding a high-quality milk replacer. There was zero calf mortality in the study.’’

The hay used had a good ME value of 10.3 MJ/kg DM, a crude protein of 10.3% and high sugar content (5.8%) so could be termed as ‘sweet meadow hay’. Feeding a well formulated and palatable concentrate is also important and this should be monitored regularly, advised Dr Christine Cummins, of Bonanza
Calf Nutrition.

“This ensures calves eat more dry feed and forage so dry matter intakes are therefore higher,’’ said Dr Cummins. “This is the only concentrated calf milk on the market and is made with six oils to maximise digestion and calf health.’’

Offering hay had a significant (P<0.05) effect on daily and total forage intake to weaning. This did not result in a reduction in concentrate intake with the hay fed calves.

Table 3: Financial performance – feed costs per calf and per kg gain to 12 weeks (£)

Feed costs (Autumn 2017) per calf were slightly higher with hay however feed costs per kg gain were lower due to the improved performance of the hay fed calves. This year hay will be the cheaper forage so the feed cost per kg gain could be much lower for hay.