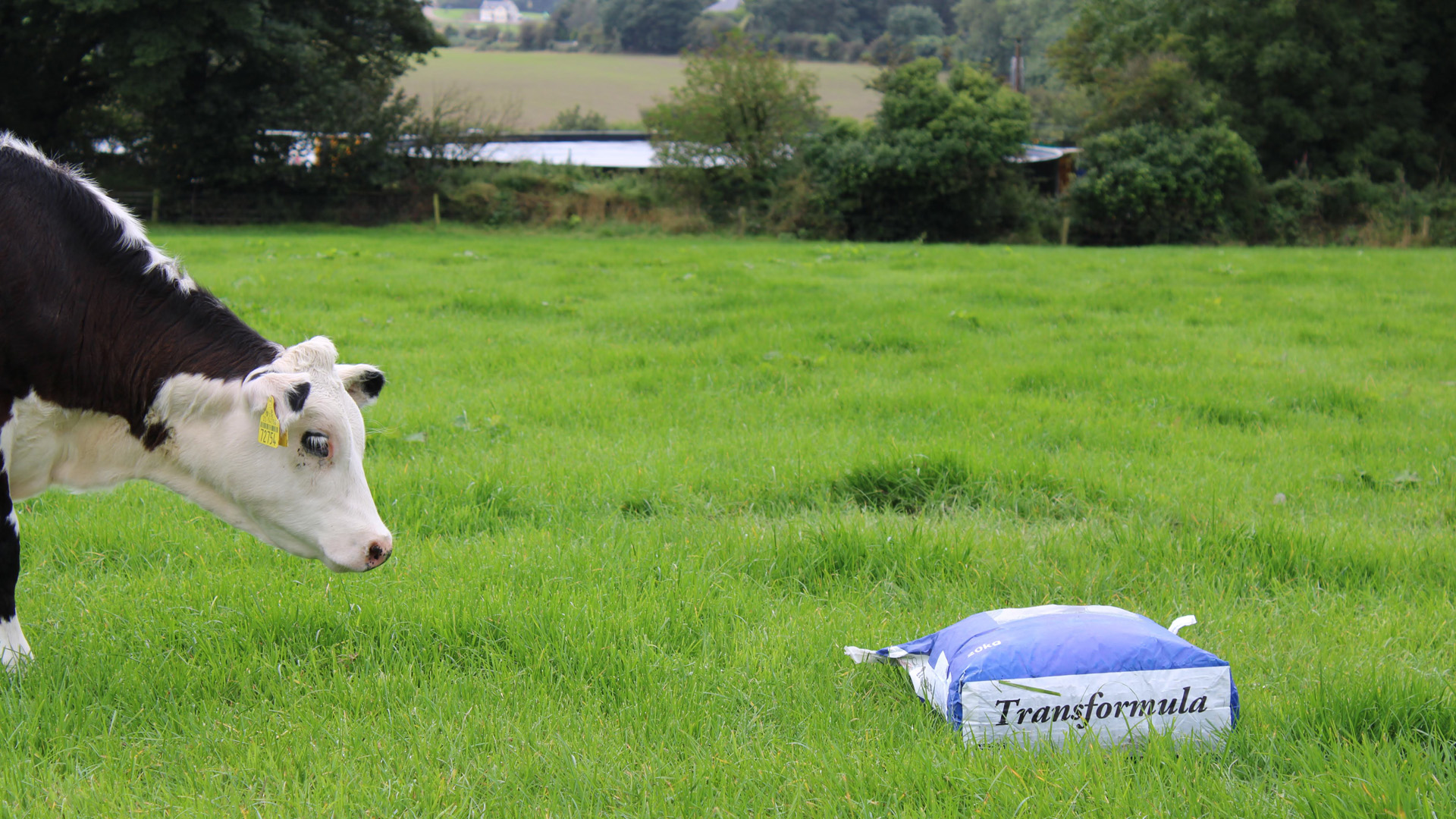 But why do these steps matter? Why can’t it just jump to whole milk? This is the question we find ourselves forgetting to ask. Transition milk exists for a reason, and to remember this will keep us aware of its important role.

We all know colostrum holds the key to kick starting immunity in calves. We also know that the first thing to go wrong in any young calf is their intestines – they scour. This scour is a result of any number of factors including stress, dietary changes or infectious diseases. This highlights the sensitivity of the gut in the calf. Furthermore, while the calf has a relatively mature gut at birth, it still has a distance to go. A distance that includes morphological and functional changes and can be shortened and smoothened by getting the right ingredients into the calf.

These components are largely bioactive non-nutritive components of transition milk. They support the rapid morphological changes occurring in the first weeks of life, the period during which the intestines change most rapidly. By feeding transition milk the development of surface area can be significantly increased, as reported in a study published by Yang et al. (2015).

Cells are rapidly developing and regenerating meaning that one feed of transition milk is not sufficient, the feed received today will be shed again tomorrow as new cells generate, hence the importance of feeding transition milk with beneficial ingredients for the first week of life.

There is increasing evidence that the key to enhancing this gut transformation is enhanced by feeding transition milk with work to gain a greater understanding being conducted around the world (Yang et al., 2015; Meale et al., 2017; Pyo et al., 2020).

Even without understanding the science behind it, the calves are telling us that they want transition milk. When our team is out on farm we frequently come across incidences where the cure to the issue goes a long way with using transition milk in the diet of the calf.

One issue for many now is that they are not set up to feed cows transition milk, that goes into the tank and the calves are put on to the automatic machine within a few days of life. Here are some examples of cases we have come across where our Transition milk replacer, Transformula has played a major role in rectifying issues cropping up on both dairy and calf to beef units. Below are outlines of some case studies involving Transformula.

Calf protocol: Calves are born and manually fed three litres of colostrum. They are placed in individual pens ASAP to minimise potential disease from the dam. They are left in the individual pen for approximately 24 hours receiving one to two more feeds from the freshly calved cows. Thereafter, they are moved to a large pen and fed milk replacer via automatic feeder.

Issue: Calves were scouring with negative results for infectious disease. They were lethargic and disinterested in play. While most calves were consuming their feeds on the automatic feeder, they were continuing to scour with a number of them having to return to the individual pens for rehydration and heat lamps. Some calves did not recover as they became dehydrated too rapidly.

Changes made: Calves were treated the same for the first 24 hours after birth, moving onto the automatic feeder then. Due to space limitations they could not keep calves off the feeder for any longer. Once on the feeder they were placed on Transformula, rather than the whey-based milk replacer they had been on. This is the only transition milk replacer on the market. No other changes were made and calves soon came back to life. For the remainder of the season they continued to put calves on Transformula at 24 hours of life with zero issues.

Issue: The stress of them move resulted in an outbreak of Rotavirus. Often this occurred with the 2nd batch of calves onwards, rather than the first. Initially calves were fed milk replacer prior to moving to the contract rearers as it was thought the change in scenery combined with dietary change would be too stressful for the calf. But this didn’t seem to prevent scour issues in the calves.

Changes made: Transformula was introduced. This was initially fed for five days on the home farm only and issues subsided for a time. They did return but symptoms were very mild. The decision was taken to continue calves on Transformula for five days after arrival on the contract rearers farm, making it a total of 10 days feeding. Since this was implemented, there have been no scour outbreaks on the farm.

Calf protocol: Calves were sourced from one to two dairy farms with the aim to control disease. Taken in at two weeks of age and transferred to once a day milk feeding. Calves are taken from the dairy farm in batches of eight.

Issue: This protocol typically worked however, during one season the 2nd batch of calves began scouring. It was assumed to be due to a dietary change the day before when they were transferred back from milk replacer back to Transition milk, due to increased supply. When they arrived on farm a scour sample was tested giving a positive result for cryptosporidium.

Changes made: Transformula was fed to these calves during recovery and for some days after. All calves thereafter were fed Transformula upon arrival for 10 days. This helped speed up recovery time of the intestinal wall. Calves were weighed and compared to other groups did not have a growth check during this period.