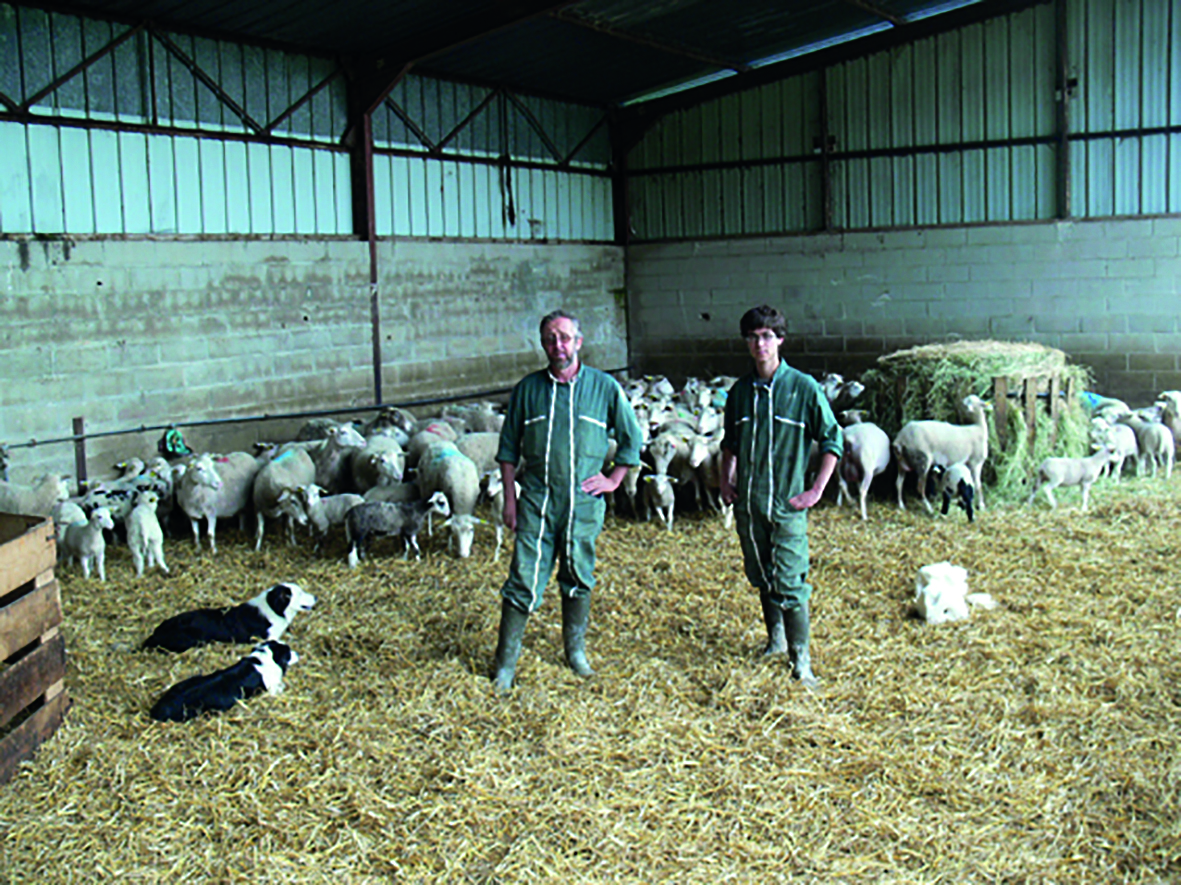 French sheep farmers who had been losing up to a third of their artificially-reared lambs to bloat are reporting no mortalities from this condition after introducing a milk replacer made with ewe’s milk into their feeding systems.

With the introduction of Finn and Romanov genetics to local breeds including the Berrichon du Cher and the Ile de France and subsequent increases in lambing percentages, rearing orphan lambs is no longer the preserve of dairy sheep farmers only.
While the additional lambs provide a welcome income, problems associated with rearing excess lambs, including infection and bloat, or ballonnement as it is known in France, can result in very high mortality rates and poor performance, despite lambs having free access to milk replacer from automatic feeders. For three farmers who have changed the replacer fed to Shine Ewe-reka formula, there has been a significant decline in mortalities. For Jean Thimothée and Michel Gosset, who farm at Montloué, north of Reims, it has resulted in their orphan lamb mortality rate reducing from up to 33% to zero.

The Gossets runs a flock of 650 ewes, some with Romanov genetics, and achieve a lambing percentage of up to 270%. The flock lambs in three blocks and all excess lambs are reared on an automatic feeder. Each lamb receives around 14kg of milk replacer and weaning age is six weeks. Lambs are intensively finished and slaughtered at 35kg. Before Shine Ewe-reka formula was introduced, up to a third of orphan lambs died of bloat. The Gossets report that they now have no mortalities resulting from bloat. They mark the artificially-reared lambs to monitor their progress after weaning and can see no visual difference between these and lambs reared by their mothers. 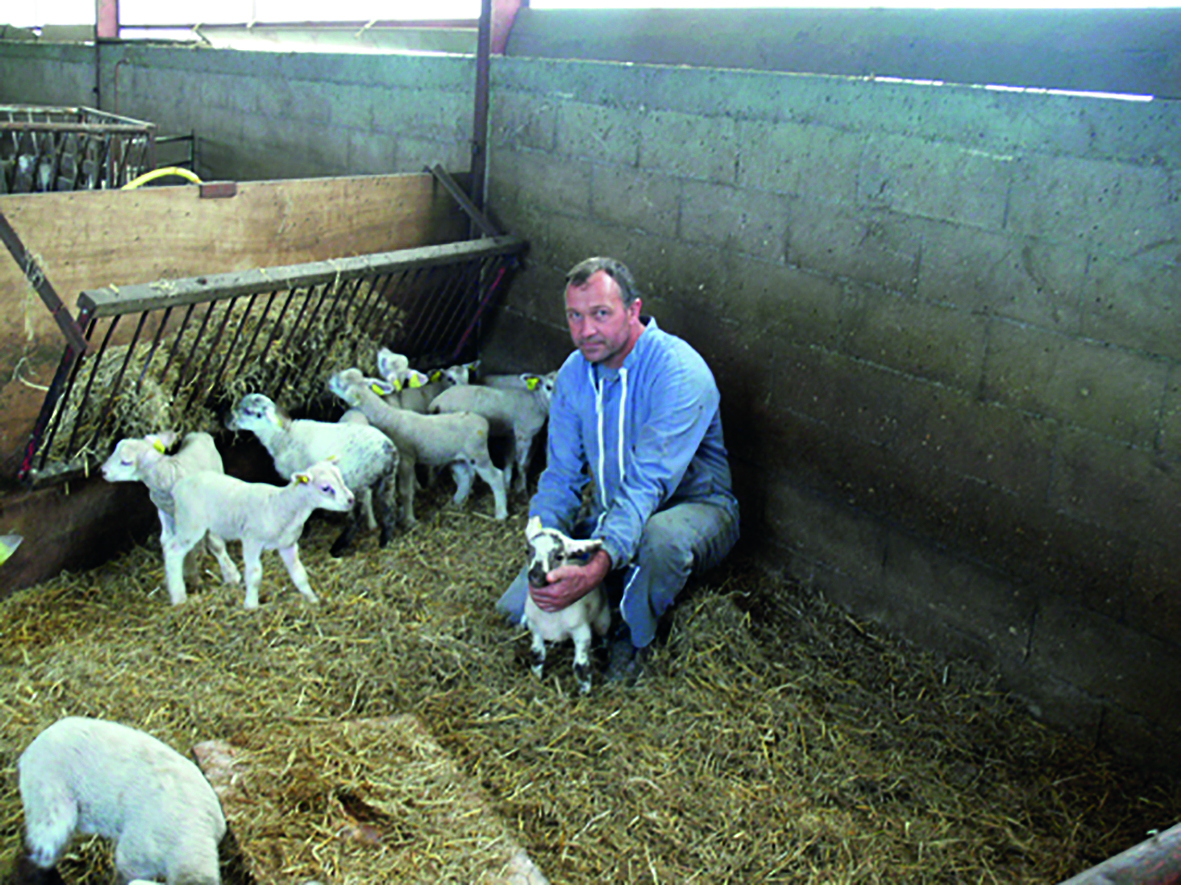 Their experience is mirrored in Hubert Mony’s Romane flock. Mr Mony is president of the Romane Society and runs 450 ewes near
Francheville, north of Dijon. He too lambs three times a year, achieving a lambing percentage of over 220% with all lambs finished intensively on concentrates after weaning. Faced with 25% mortality in artificially reared lambs, mostly from bloat, Mr Mony began feeding the Shine Ewe-reka formula, supplied by Univor. He has since seen a marked improvement with no losses from bloat.

Lambs, he says, achieve excellent performance, similar to that of lambs reared on their mothers. The use of ewe milk in lamb milk replacer is a huge improvement in lamb nutrition and is one of the reasons the Shine Ewe-reka formula is the leading formula for rearing lambs in Europe.

For Bertin brothers, who farm in the south of France, north of Marseilles, feeding Shine Ewe-reka formula has been hugely successful. They produce lamb from 1100 ewes in three blocks annually. They have been using prolific breeds since 1975 – currently the flock is Ile de France crossed with Finn. This has resulted in a lambing percentage of up to 240%. Rearing lambs artificially on replacer fed through an automatic machine had resulted in major problems with bloat, with mortality rising to 30%. They had attempted to improve the situation by changing the machine settings, were scrupulous with hygiene, fed probiotics and coccidiostats and changed milk replacers, but with no success.

They finally resorted to using antibiotics and, although this did work, they were unhappy with taking this approach.They contacted a number of milk replacer manufacturers to ask if improvements could be made before they trialled the Shine Ewe-reka formula against their normal milk, without the use of antibiotics. While 11% of the control group experienced bloat, none of the lambs fed Shine Ewe-reka formula did. Their latest batch were reared without antibiotics and weaned easily